The Shabby Chic style has become in recent times the most sought after style of furniture on the web, in fact there are a myriad of blogs and websites dedicated to this particular style. Let’s see what it is! 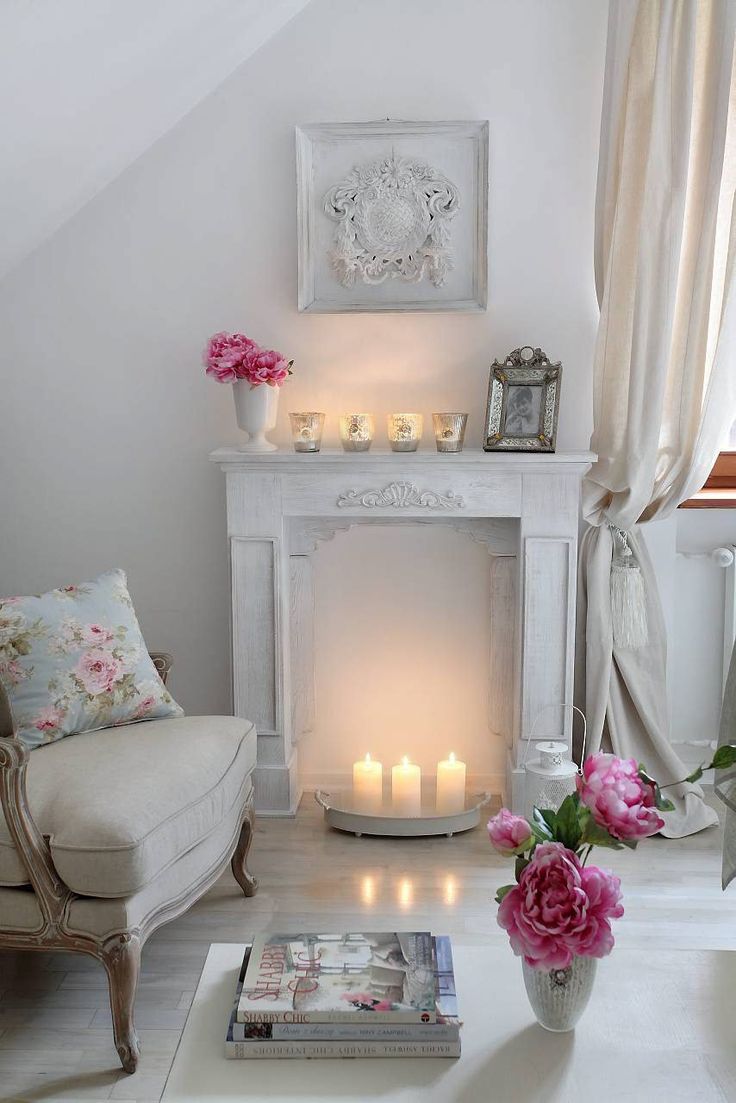 Begin with the name, the term Shabby Chic was coined by the magazine The World of Interiors in 1980. Over the next decade thanks to the American designer Rachel Ashwell (founder of the brand “Shabby Chic”) became a very popular style in the United States, especially in the coast Western Americana, such as San Francisco and Los Angeles. Shabby style also spread to Europe, where it was mixed with other styles such as the Provencal. 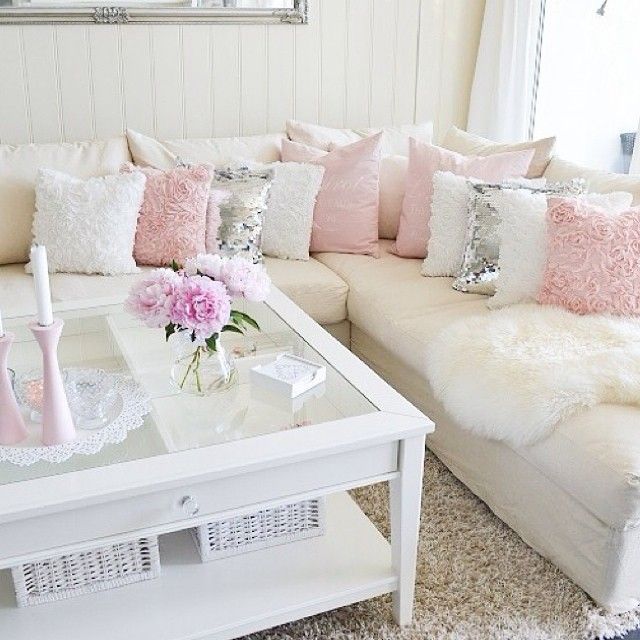 The Shabby Chic style can be described as a nostalgic style and creative where the protagonists are the objects and the furniture found in the cellars or in flea markets. The furniture and objects in question must be consumed by time and have precisely that aspect ruined. It ‘also possible to decorate them with the decapè technique, or by removing layers of paint in order to create scratches that will make the worn object.

The philosophy of this style is in fact re-use and learn to associate the old to the new mixing it in a wise, something that is common to the Country and to the Provencal style, although with some differences. In addition there are the Shabby Chic style variants, such as the Cottage Chic, chic Beach Cottage, Gustavian style (Swedish) and French Provencal.

That Shabby Chic, is a romantic and relaxing world where paintings used are fresh and delicate like white, mint green and all other pastel shades. Adding lace details or laces under the shelves, the Shabby effect will be much sharper. To top it all we think the chandeliers, antique and iron, those classics with glass drops always the same pastel color or off-white and even pillows and tablecloths with floral fantasies. Finally, the extra touch will be given by the now famous cage for birds to be exhibited in the balcony or in the garden. 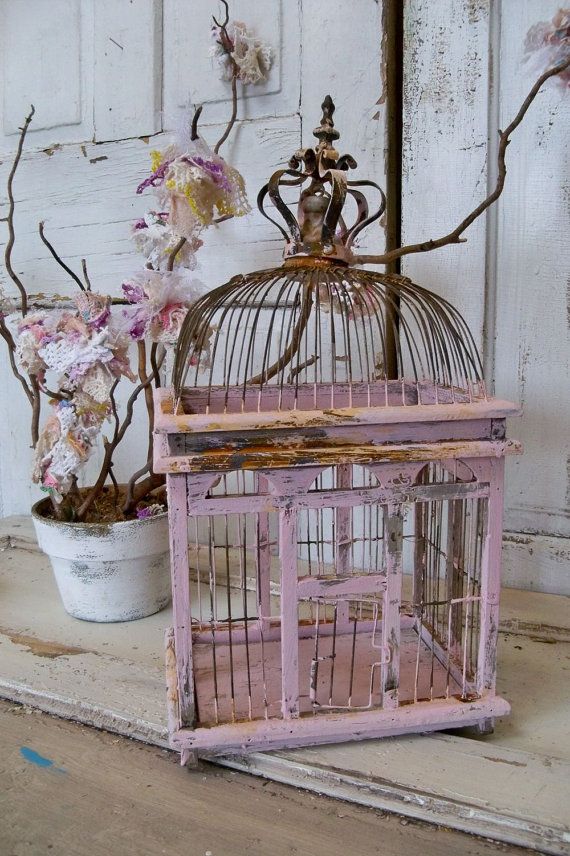 Shabby style can be an inspiration for furnishing your whole house, without exaggeration (rule that applies a little ‘for all styles!). From the living room to the bathroom (bath Romantic Shabby style) will give your home that touch cool and dreamy.